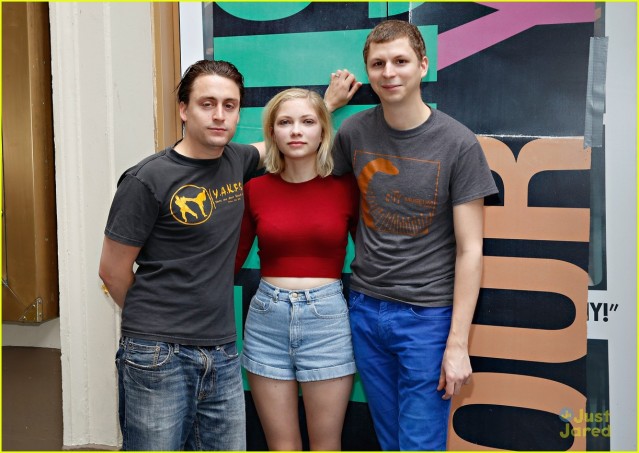 I went to a TimesTalk last night with the stars of Broadway’s This Is Our Youth— Michael Cera, Tavi Gevinson & Kieran Culkin–and moderated by NY Times writer Dave Itzkoff. Here are my very random thoughts from the evening:

What are your thoughts? Cancel reply

Donate to this labor of love?